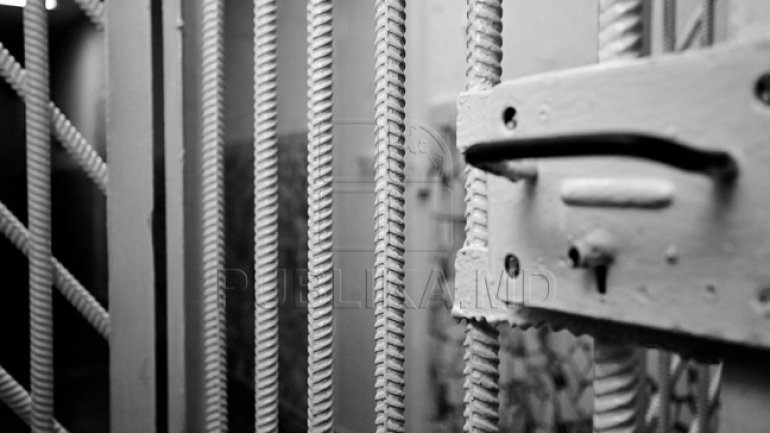 The deputy chief of the Licensing Chamber, Eduard Hadei, and a department head at the institution were arrested for 30 days for power abuse in issuing licenses for casinos. The decision was taken yesterday evening by a Chisinau court, which is to issue verdicts for other detainees in this case today.

Hadei pleads not guilty and denies having issued licenses illegally.

The department head justifies herself by stating someone else would be guilty for the offenses: "I do not recognize the accusation brought against me. We’re related to the licensing system after the decision has been already signed. The legality supervision function at the Chamber belongs to the juridical department."

The public servants are accused of power abuse, illegal issuance of licenses for casinos and gambling saloons and introducing erroneous data into the electronic system, which have brought damages of 15 million lei to the state budget.

All the casinos are now closed in Moldova.

On his blog, he has written the casino owners and the public servants having committed illegalities muts be held accountable under law.

The politician considers the casinos must resume work only after the sector is strictly regulated, the children must not have access to such entities and they should be placed in special places.

Economy Minister Octavian Calmîc stated at a TV show the restrictions concerning the gambling saloons had been applied only after it turned up that the incomes to the budget were decreasing, although the number of gambling entities was rising.

"We involved all the controlling bodies, made audits, market assessments. Then we notified the politicians and the decision was taken. It’s worrisome when there are 80 % of firms in the sector and no taxes are paid off," the deputy premier said.

According to the employers association in the sector, the Moldovans annually spend 350 million lei on gambling, that’s about $50,000 a day.