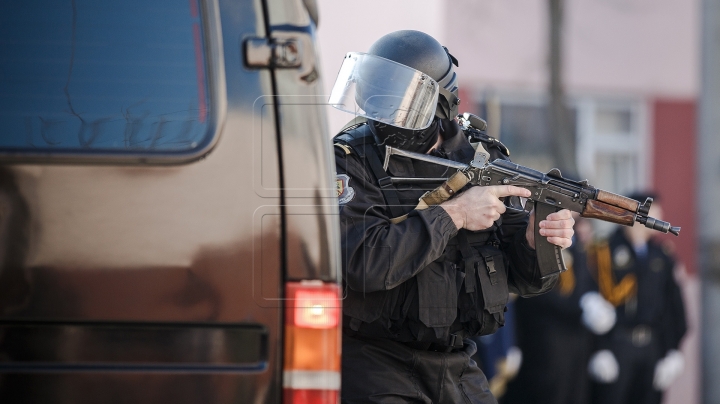 Two foreign citizens, who were making jihadist propaganda in order to support the international terrorist organizations, were detained by Security and Information Service and the Prosecutor’s Office for Fighting against Organized Criminality and Special Causes.

The men, aged 18 and 46, were suspected by the anti-terrorist Center of SIS of auto-radicalization activities, and fro the distribution on online platforms and social networks of supporting messages regarding the terrorist entities. At the same time, the suspects were publishing systematically justification messages of terrorism.

As a result of searches conducted at the suspects’ houses, were seized documents, materials of radical propaganda and informational systems.

The foreign citizens got penal cases, being accused of “public terrorism justification”.