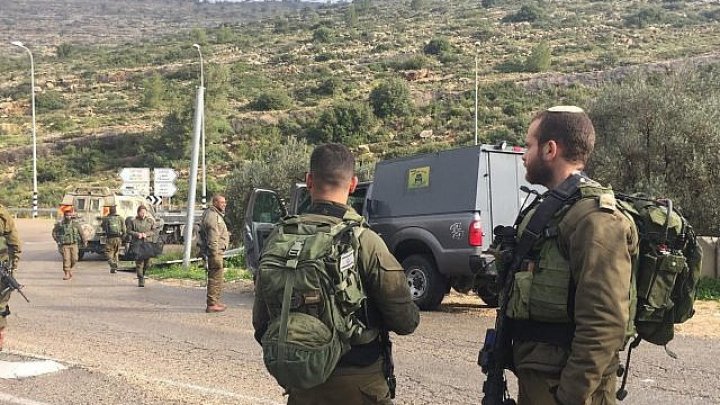 The military says an officer and border policeman were injured when the Palestinian car rammed into a group of Israeli troops, running them over on a road outside a village near the city of Ramallah.

The officer was seriously injured and hospitalised.

The military says a third Palestinian inside the car was wounded and taken into custody.

Israel has described most of the Palestinians killed as attackers, but occasional clashes have also turned deadly.