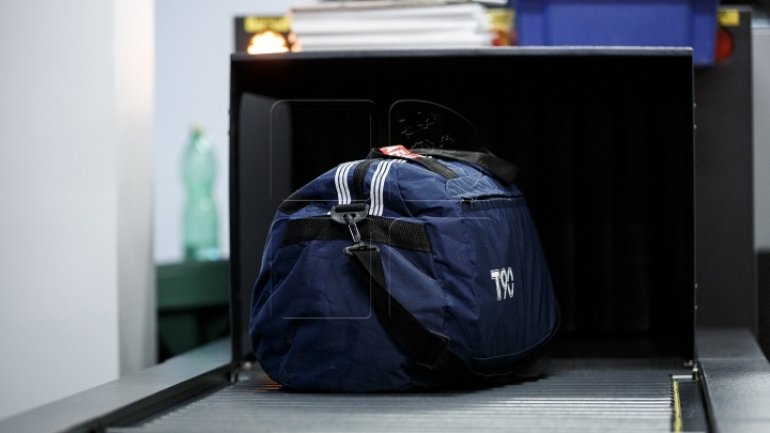 Two Iranian women wanted to get into Moldova with fake Greek passports, arriving to the Chisinau airport from Istanbul.

At passport control, the Moldovan border police detected numerous signs of fakeness in the ID cards the women aged 19 and 52 produced.

Checking their baggage, the police uncovered their real Iranian passports.

They were sent back to Turkey shortly as the Moldovan police end the probe.