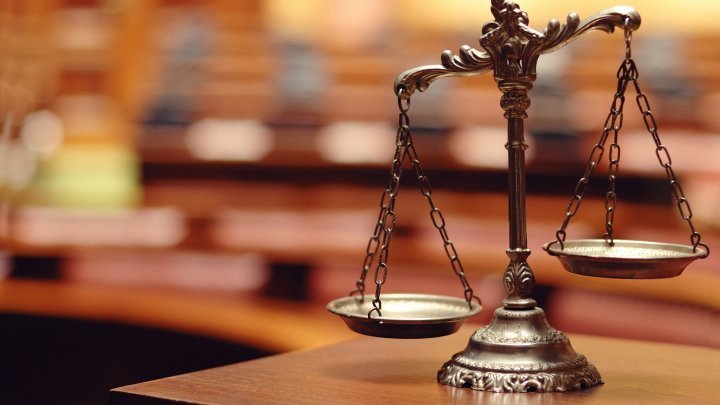 The accused would have claimed different amounts of money from an economic agent who provided the Transport Emergency Service to the Institute of Urgent Medicine to influence decision-makers within the institution to urge money transfers to the economic agent.

For "service", the defendants would have requested from the entrepreneur 15% of the money transferred by the medical institution, receiving in several installments the sum of 25,000 lei. And under the control of the anti-corruption prosecutors and NAC officers, the defendants received 20,000 lei and 24,000 lei.

The suspects were detained and placed in the NAC isolator.

At the request of the prosecutor, the defendants were suspended from office until the sentence was issued.

It is worth mentioning that the suspects admit their blame.

If they are found guilty, both risk a penalty of detention for up to 7 years.

The preventive measure - the obligation not to leave the country - has been applied to the accused.