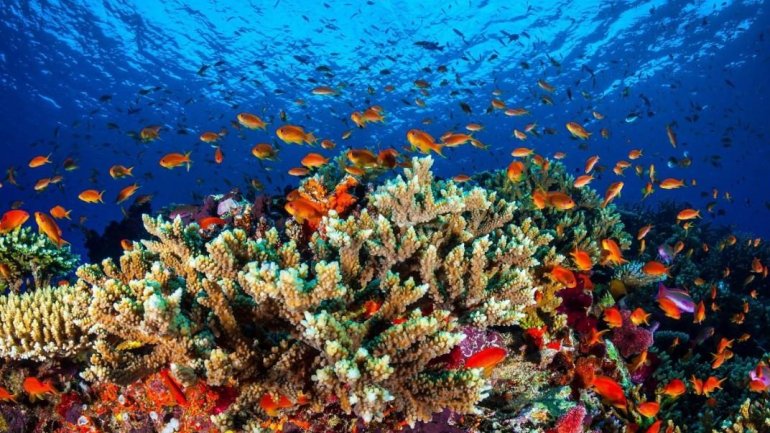 Two elderly French tourists died on Wednesday in a bizarre tragedy after they both suffered heart attacks while snorkelling at Australia's Great Barrier Reef, The Telegraph reports.

The man and woman, both in their 70s, were part a group of 21 French tourists on a trip to Michaelmas Cay, north of Cairns, Passions of Paradise tour group said.

"They had pre-existing medical conditions and were accompanied by a guide when they were in the water," said Scotty Garden, Passions of Paradise chief executive, in a statement. Further details were not immediately available.

It attracts more than two million visitors each year and brings in billions of dollars in tourism revenue.