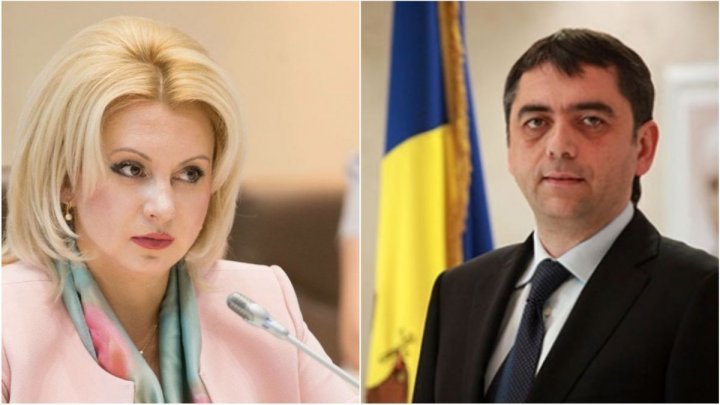 MPs Violeta Ivanov and Vladimir Vitiuc who left the PDM last week have joined the Sor Party faction, according to the party's press release.

"The Sor Political Party welcomes the announcement of MPs Violeta Ivanov and Vladimir Vitiuc, elected on the lists of the Democratic Party, who decided to leave PDM and its parliamentary faction, to join our deputies", shows the press release issued by the Sor Party.

Oleg Sârbu did not motivate the decision and did not announce the future political plans.

Violeta Ivanov, Vladimir Vitiuc wrote on Facebook that they decided to follow Andrian Candu's urge to strengthen the parliamentary opposition based on a bloc of national solidarity.