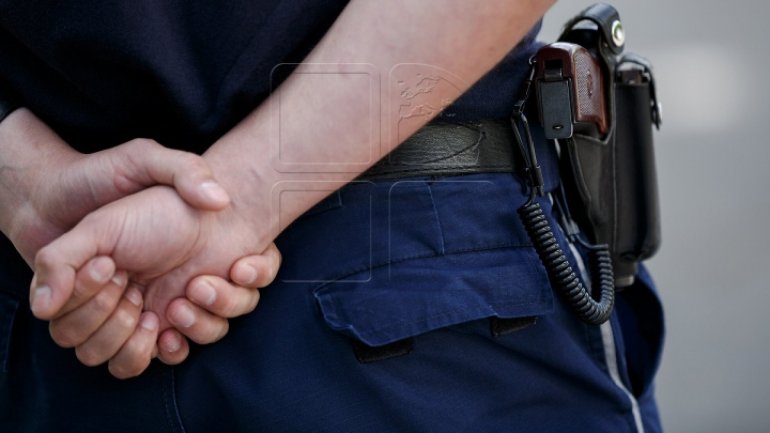 Two employees from the  General Directorate of Architecture, Urban Planning and Land Relations and a businessman, previously detained for illegal land acquisition, will spend the next few weeks in prison. The company's administrator and the section's chief were given 30 day, while the main specialist- 20 days.

The attorneys believe that the three men developed a scheme through which they have illegally acquired land from the City Hall.

If found guilty the men risk 6 years of jail time and deprivation from possessing certain functions for up to 10 years.

A month ago, six more people were arrested for suspicion of having part in the fraud. Two of whom were former employees from  “Cadastru”, a land owner and a businessman.

Another two suspects, a bailiff and a barman, were released after admitting to their actions, but remain under the polices supervision.