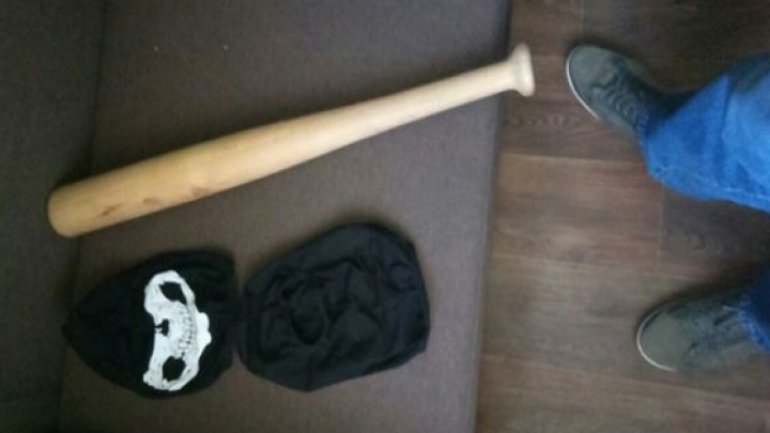 Two men from Chișinău, aged 25 and 26, were arrested for 30 days and are investigated for beating up two fans of FC Sheriff from Tiraspol.

The police conducted 17 searches after receiving a complaint from the Tiraspol supporters.

They found at the men from the supporting team of  Zimbru bats, knives, drugs, cartridges, weapons, a police uniform and scarfs with signs of FC Zimbru Chișinău.

If found guilty, they face imprisonment from 3 to 12 years and huge fines.