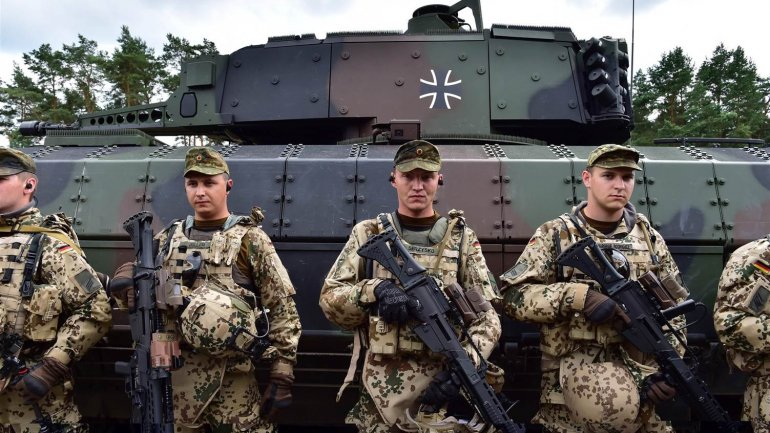 The European Union's executive is ready to increase support for the bloc's first ever defense research program, offering more funds to develop new military hardware in its earliest stages after years of government cuts, a top EU official said.

Following a 90-million-euro pilot investment from the EU's common budget in 2017-2019, the European Commission is proposing 500 million euros ($563 million) for the 2019-2020 period that could rise to 1.5 billion euros a year from 2021, Industry Commissioner Elzbieta Bienkowska told Reuters.

"European citizens see security as the number one thing that Europe should provide to them, so it's time to propose this," Bienkowska said in an interview.

With Britain, one of EU's leading military powers, leaving the bloc, ideas for common EU defense are gathering pace in the wake of Islamic attacks in Western Europe. Europeans are also worried about U.S. commitment to NATO under President Donald Trump.

Under the proposal unveiled on Wednesday, at least three firms and two member states would have to submit a joint project to be eligible for financing from the EU budget.