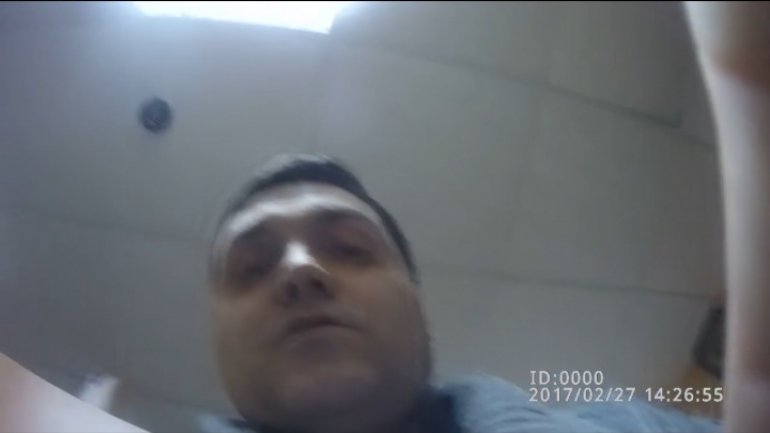 Two ecology inspectors from the northern town of Balti have been bullied and hit as they were considering a case of abusive seizure of a public plot by a businessman.

The victims went to the man’s office in the building of the Balti town hall to certify the abuse and hand him the order on freeing the plot.

The businessman aggressed the inspectors; both verbally and physically, took their camera and erased the images.

They called in the police, and both the victims and the aggressor submitted complaints.

Although the businessman wrote he was aggressed and cursed by the inspectors, the restored images show the contrary.