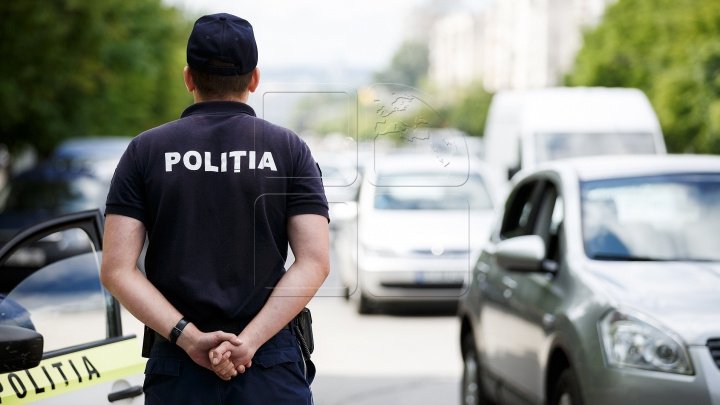 Two employees of NPI and a civilian were detained for up to 72 hours, while other suspects are investigated in a state of freedom.

The two are suspected in a corrupt scheme. They implemented the scheme to embezzle some illicit taxes from their subordinates in order to facilitate their work by favoring and protecting the corruption phenomenon within staff of NPI.

This illegal operation lasted roughly 6 months which resulted in cases of influence trafficking and corruption.

Based on materials and evidence gathered Thursday, MAI officers and anti-corruption prosecutors conducted a series of searches at offices, homes of the suspects.

Last week lawmakers descended into offices of the Ialoveni Police Inspectorate and detained two patrol inspectors. Two others were issued search warrants. They are all accused of passive corruption.