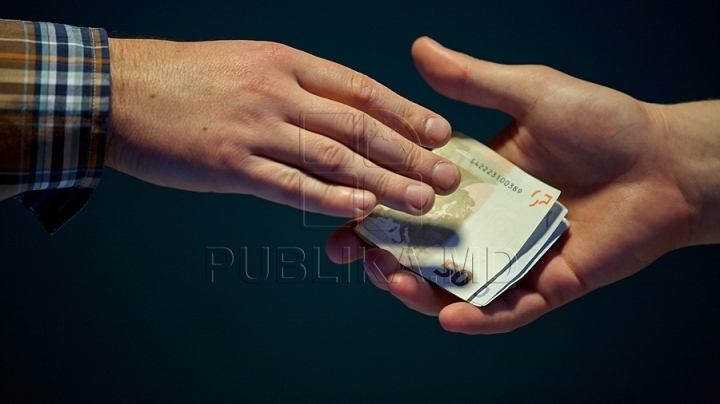 The 40-years-old man was caught red-handed while receiving 200 euro from a young man, sentenced to jail with suspension.

For this felony is also investigated at liberty the head of the Bureau. According to the informant, the Bureau employees asked from him repeatedly various amounts of money.

The two also made pressure on him, threatening to request reclusion for him.

CNA officers have opened a penal case, and the official was placed in arrest for 72 hours.

If found guilty, the two might receive up to 10 years in jail and the privation of the right to have a public position for a period of 10 years.