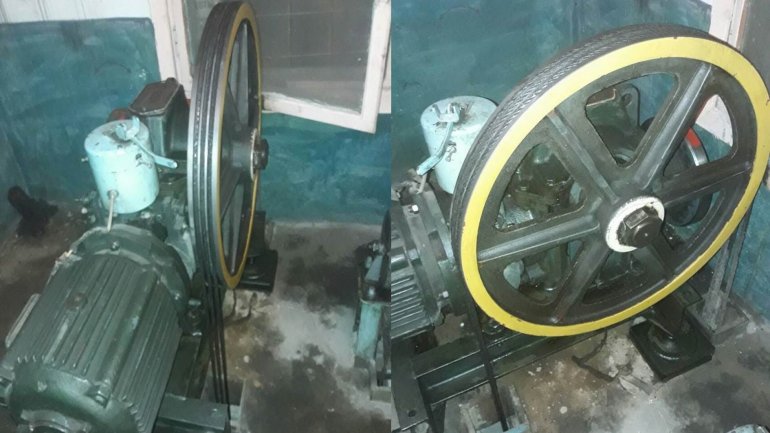 Two men have stolen two elevator brake pads from an apartment block in the Capital, with the intention to sell them to a person collecting worn-out metal. The police was alerted by the residents, who managed to catch the suspects, of 32-year old and 35-year old.

One of them was an employee in the technical support field, specializing in elevators. The man admitted to his actions and event told the officers where the stolen part were sold. As a result the brake pads were taken from the economic agent and installed back into the elevator.

The two men were previously detained and are now investigated for theft. If found guilty they risk to spend the next 4 years behind bars.