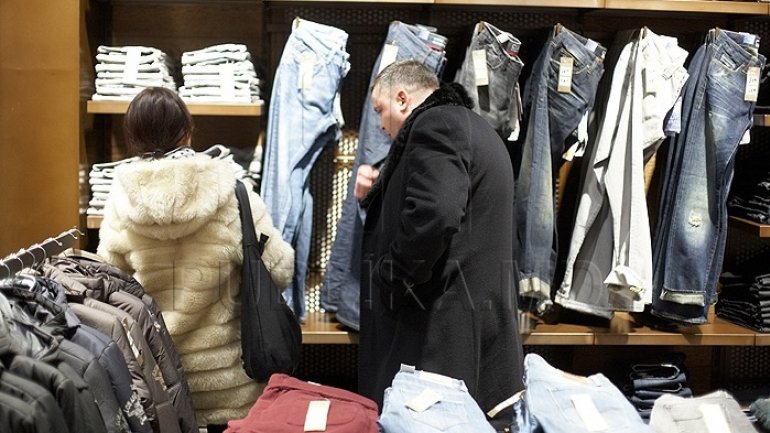 Clothing and footwear from Europe, smuggled and sold on Moldovan market. The National Inspectorate of Investigation under the Municipal Prosecutor has carried out searches at the businesses of two economic agents in Chisinau.

Following investigation, clothing, footwear and accessories, documents, hard disks, books, in amount of 3,000 units were confiscated in order to establish the damage.

According to preliminary estimates, the goods confiscated had no documents of origin and were worth of 3 million lei.