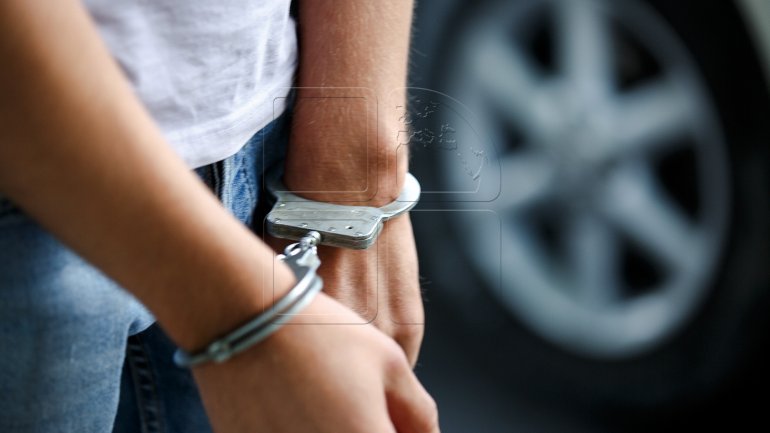 A 32-year-old man was arrested by police after theft in public transport. Following body searches, police has found the victim's wallet. The suspect was escorted to the inspectorate for hearings, and the money was returned to the owner.

A 21-year-old man was also arrested after being suspected of drug possession. Following investigation, the young man didn't knew what to say.