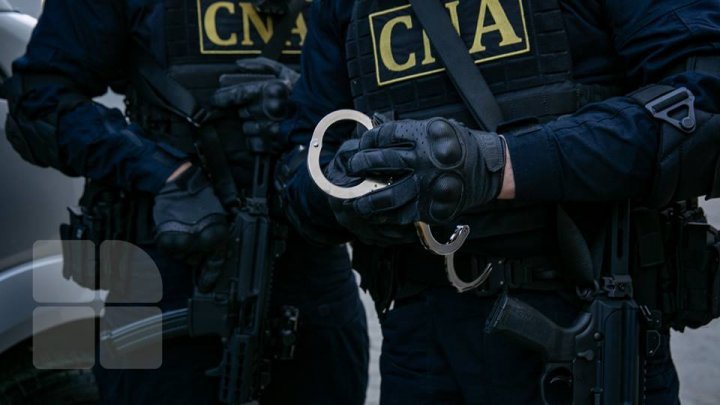 Two people were detained Monday by CNA and anti-corruption prosecutors following the raids in many Directorates of Education, Youth, Sports (DETS) in Chisinau. A division engineer of Râşcani DETS and representative of a company are investigated for corruption.

According to criminal case issued by CNA, the engineer proposed the DETS former chief to sign a service contract with a company in order to yield 20% of the contract value.

The Anti-corruption Prosecution is leading the prosecution procedure.