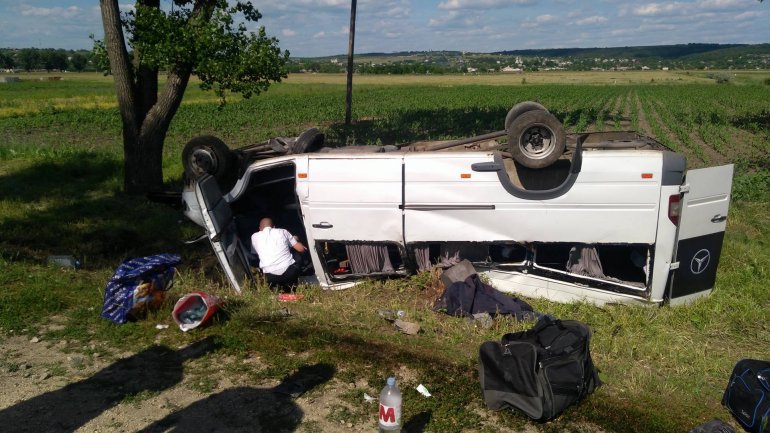 (UPDATE 6:40 p.m.) Eight have been hospitalized, only four are still receiving medical care. The driver of the bus is in intensive care, in serious condition.

According to the information, a bus and a car are involved in the accident. The driver of the bus and a passenger have died on the sport, while seven others have been injured and hospitalized.

According to the police, the driver of the car was speeding at 110 km/h.

Police officers are on the spot.