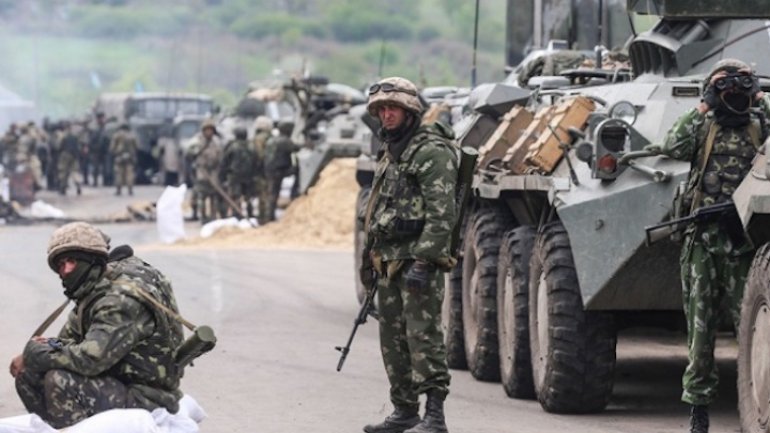 The Ukrainian government says at least two soldiers were killed and 11 others were injured in an apparent uptick in fighting in the country's east.

Fighting between government forces and Russia-backed separatists has claimed some 10,000 lives and displaced over a million people since the conflict began in April 2014.

The Ukrainian government's press office for the operation in the east on Wednesday accused the rebels of planning an offensive and said its positions came under heavy shelling from large-caliber weapons in the morning. The press office reported widespread damage to civilian housing in the Luhansk region.

The rebels on Wednesday did not report any casualties but its Lugansk Information Center said that villages under separatist control also came under heavy shelling.