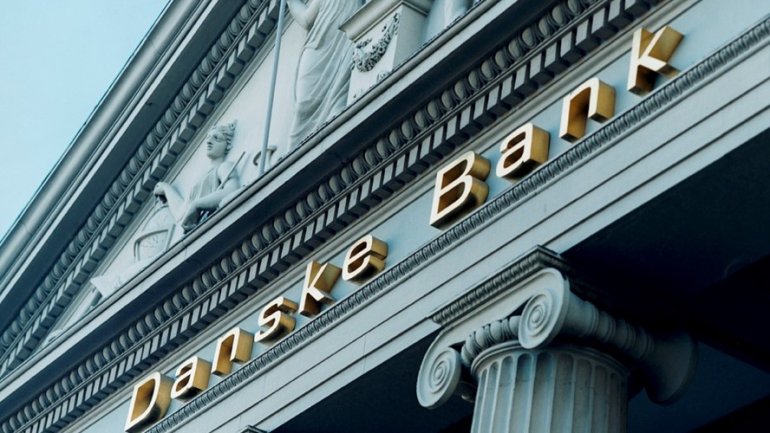 Two of the Nordics' biggest banks, Nordea and Danske Bank, are involved in a money laundering scandal that involves billions of Danish krona, reports Berlingske.

The Danish newspaper cites investigations into authorities in countries including Latvia and Moldova, which show that large amounts of money passed through Danish banks into tax havens like the Seychelles and Panama. The origin of the money is not certain, but sources point to Russian organized crime. Meanwhile, according to Berlingske, fourteen Moldovan judges have been arrested and are awaiting trial for aiding the perpetrators.

Two of the banks involved are Nordea and Danske Bank. Danske's Estonian branch is said to have executed many of the transactions.

"It concerns transactions that are suspicious to such a degree that all the alarm bells should go off in the banks," said Lars Krull, senior advisor at Aalborg Universitet, to Berlingske.

The suspicious transcations took place between 2011 and 2014, and are valued at seven billion Danish krona. Danske Bank's chief counsel has admitted inadequate control in the matter, whereas Nordea so far has declined to comment the specific transactions, writes Business Insider Nordic.

The law requires that banks should report suspicious transactions to authorities.