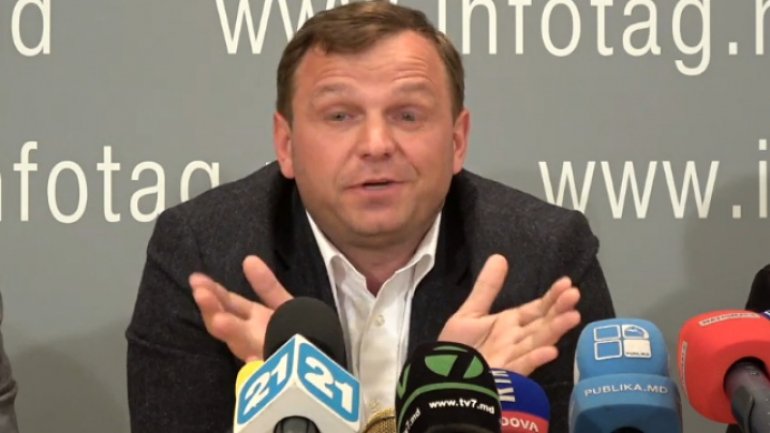 The leader of the DA Party of the Ţopa runaway criminals, Andrei Năstase, and his deputy Chiril Moţpan have allegedly caused turmoil in the party.

Representatives of territorial offices of the party say it plainly. The portal vesti.md posted a recorded discussion between the chief of the Ialoveni branch of the DA Party, Aurel Pisica and another member of the party.

The discussion is very emotional, scattered with cursing words.

The two discuss how the party leaders intervene into the work of the Ialoveni section, contrary to the inner regulation.

At the same time, Pisica is indignant the party leaders give him no moral support in his problems with the judiciary.

Vesti.md specifies the conversation was recorded by one of the two interlocutors, who believes the people deserve to know the real situation in the DA party.