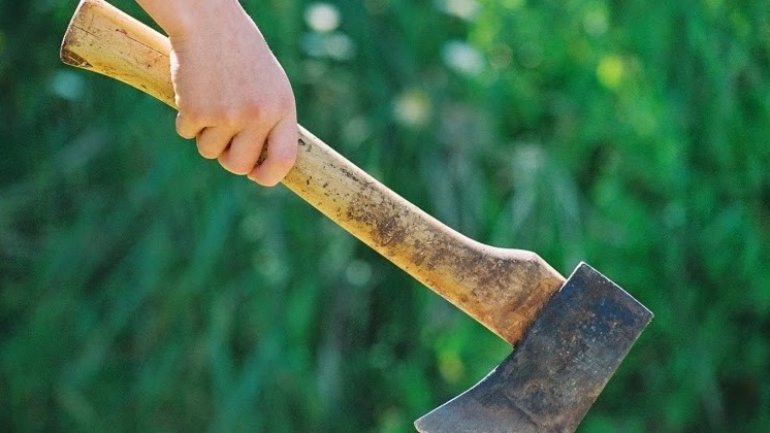 In October, 2016, two men aged of 33 and 51 years old, have murdered their employer with an ax. The conflict arised after the employer suspected the two of theft.

After murdering him, they burned the body and have stolen the car of the victim.

The accused who has acknowledged his guilt was sentenced to 16 years and 8 months in prison and the other one was detained for life.