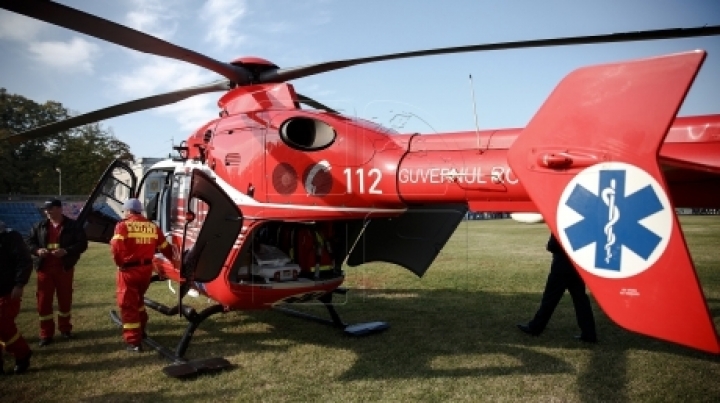 Two citizens of Moldova got stuck in a mountain from Italy, at 1 800 meters above sea level. A rescue helicopter has managed to save them, although the mission was difficult.

The two initially wished to cross the mountains from Livio Bianco to Valasco, both refuges from Valle Gesso, wrote stirilocale.md.

In place of following the road, the tourists have decided to descend the dale, but got stuck at 1 800 meter above sea level.

Understanding that they can no longer continue the path and it was getting dark, the men decided to call for help. The rescue team had difficulty finding them, due to thick fog, therefore had to scout the same region a few time. Once found, the group were taken to Valdieri.