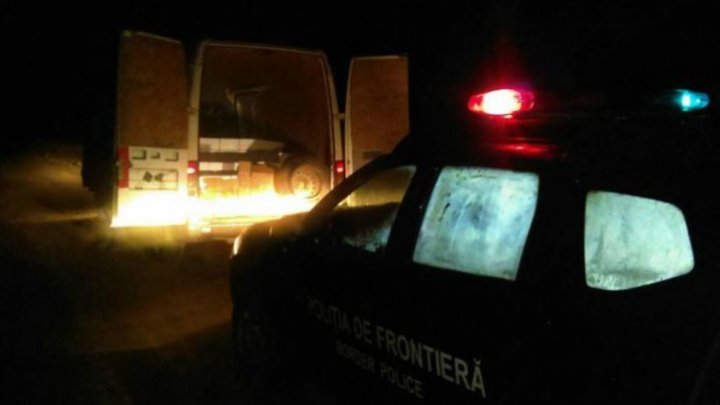 Two citizens of Moldova were caught by border guards, after 200 liters of alcohol and 2.5 tonnes of prunes were confiscated from their houses.

The first case took place in Soroca, where a 60-year-old man is documented for illegally selling alcohol. After searching the suspect's house, law enforcement found 250.5 liters of various drinks, among which counted 125 bottles of 1.5 liters containing brown liquid, smelling like cognac and another 42 bottles of 1.5 liters containing transparent liquid, having a smell similar to ethanol.

The second case took place near Șolcani village, on Otaci – Soroca highway, where a minivan with Moldovan car registration plate was pulled over. The vehicle contained 250 boxes filled with around 2 500 kg of prunes. The driver could not present any certificate of origin. The vehicle and fruits were confiscated.

The investigation is ongoing.