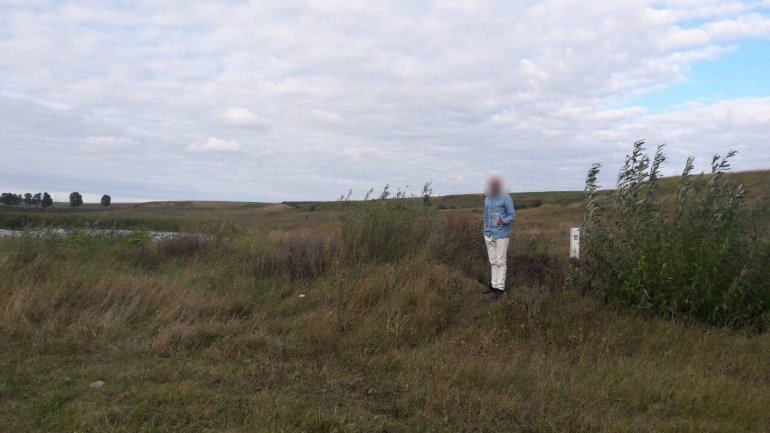 Two citizens from Turkey and two from Moldova detained for 72 hours and investigated by the boarder offices, for illegal attempt to cross the Moldo-Ukrainian boarder.

The first incident took place near Grimcăuţi village, where the locals noticed a strange man rushing from the boarders and immediately called the boarder officers.

Arriving on the sight the officers detained a 33-year-old man, who posses double citizenship (of Romania and Republic of Moldova).

After investigation the case, it was established that the man illegally entered the country, avoiding the customs and was detained for 72 hours.

The second citizen of Moldova was underhanded near the "Tudora" customs, after an echange of information with the Ukrainian officers. The citizen of Palanca village was caught 15 meters from the boarder.

The 33-year-old man tried to enter the Republic of Moldova in secret, in attempt to avoid a fine for overstaying in Ukraine. He is now investigated for boarder trespass.

Finally, two citizens from Turkey, of 20 and 37-year-old, were detained for 72 hours and are now investigated for crossing the boarder illegally.