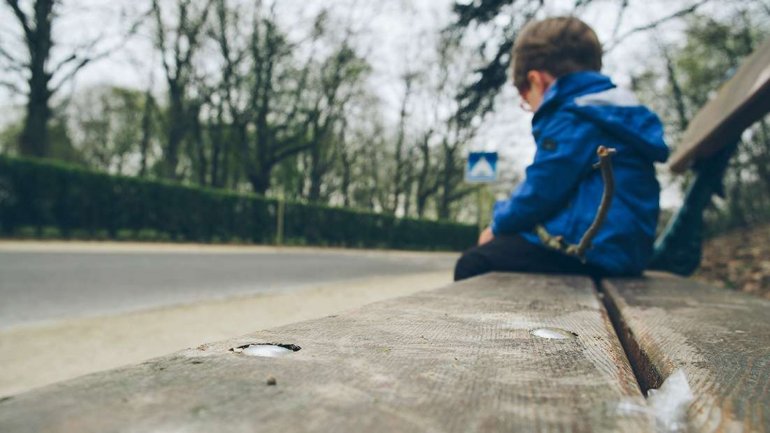 (UPDATE 12:55) After investigations officers have established that their mother is a 27-year-old woman from Chipeşca village, Şoldăneşti, who temporarily resides in the Capital and is abusing alcohol.

They, a 7-year-old  girl and her 3-year-old brother, were taken to Buiucani Police Department for questioning. After investigating, officers have found out that the two siblings are citizens of the Capital.

At their house, law enforcement have found only their drunk grandfather. The two children were temporarily placed in a foster home from Botanica.

According to the information, they are both healthy and now police officers are trying to find their parents.