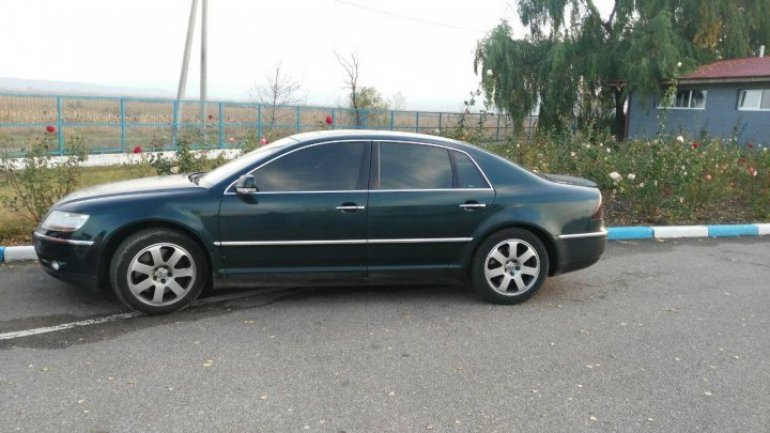 Three means of transport sought by Interpol were discovered by border police at Leuşeni Customs.

The first case was recorded in the morning of October 24th by a 27-year-old with dual citizenship, Moldova and Romania, with a moped enrolled in France.

Following control, it was established that the moped is included in the Interpol database, reported as being stolen from the territory of the French Republic.

In the statements, the young man said that he did not know about the report and he bought the motorcycle from a Romanian citizen living in France who assured him the legal documents.

Then the border police carried out checks in the Interpol database, finding out that the car was in the international search. According to the information provided by the International Police Cooperation Center (CCPI) of PGI, the car was put to the notice by the German authorities.

The 44-year-old man told the staff that he knew nothing about the that fact, because he did not own the transport but the company he worked for.

The third case occurred this morning.

Because Green Card Insurance and technical overhaul of a Wolkswagen registered in Bulgaria were both with signs of falsification, that car was confiscated and an investigation was conducted toward the driver, 26-year-old with dual citizenship Romanian and Moldovan.

According to the driver, the car was procured in Romania, failed to verify the validity of the documents, believing the former owner had perfected it.

In all cases, the means of transport were preserved in the territory of the Leuşeni crossing point, until the investigations were completed and the necessary legal measures were taken.