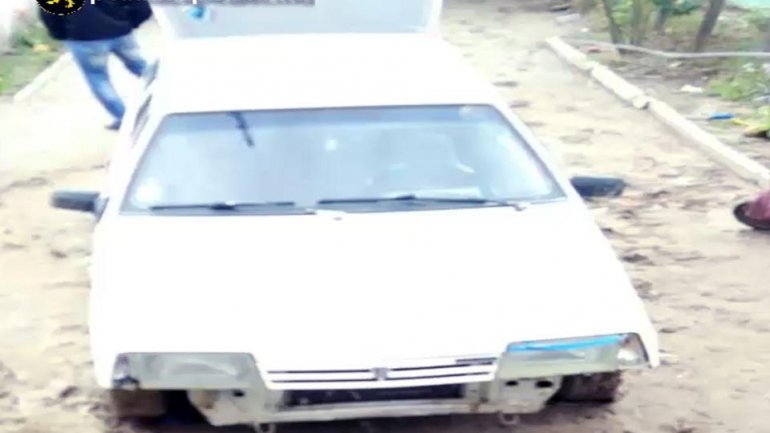 Two young men, of 18 and 19-year-old, from Rezina and Chisinau were arrested on suspicion of having stolen a "VAZ" car.

The incident was reported by the vehicle's owner, who found it missing from the house's backyard in Buiucani. This theft caused him a 20 000 lei damage.

According to the investigation, the two picked the lock and then manually started the car using the wiring system under the wheel.

The car was then parked in one of the suspect's yard. During questionings both confessed.