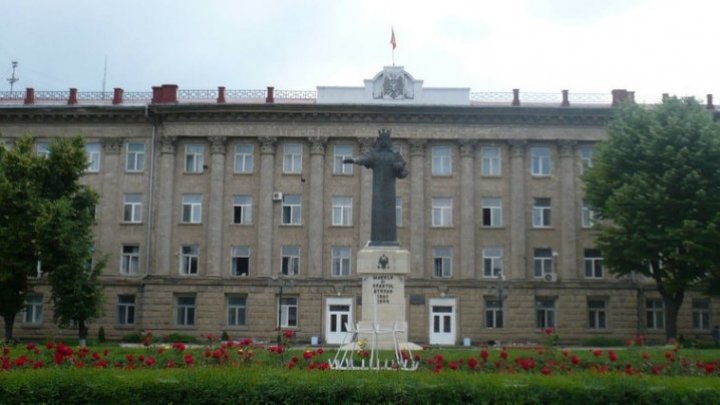 Two candidates for the Mayor office in Balti have filed their application, Arina Spătaru of DA party and Alexandru Usatîi of Socialist.

The locals say the future mayor will have to solve a lot of problems after fugitive Renato Usatii left.

"Road repair and garbage issue are two of many problems the future Mayor will have to face and solve out".

Waste crisis has not disappeared in the city.

"They have not cleaned for three months."

Seven days are left for other candidates.

Balti has remained without Head after the fugitive criminal Renato Usatâi resigned few months ago.

The decision of Usatâi came after the scandal about the garbage disposal in the locality.