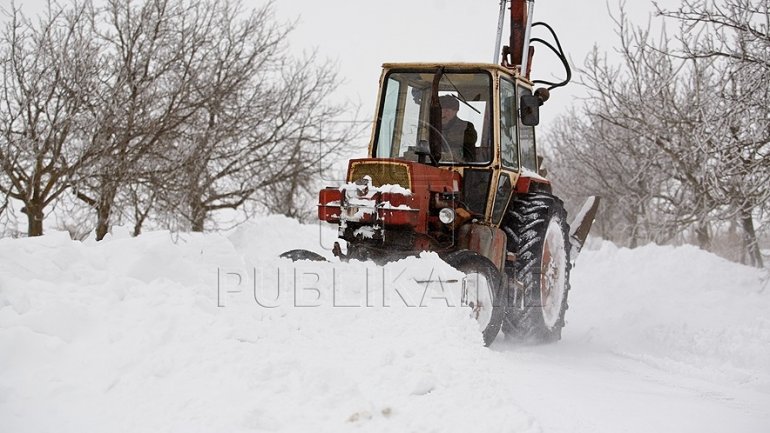 Two border crossing points are still closed because of weather conditions. According to border police, they are Ceadir-Lunga 1 and Cismichioi, where the circulation is redirected because of snow-bound roads on Ukrainian territory.

Also, because of ice coatings formed on Dniester river, the dock-style crossing points Cosauti, Soroca and Vasilcau are still non operational. The Roads State Administration announces that at this time, all roads in the country are passable.

During the night over 300 workers with 118 facilities worked on cleaning the roads. According to the rescuers, five cars in which were 9 persons were taken from snow last night.