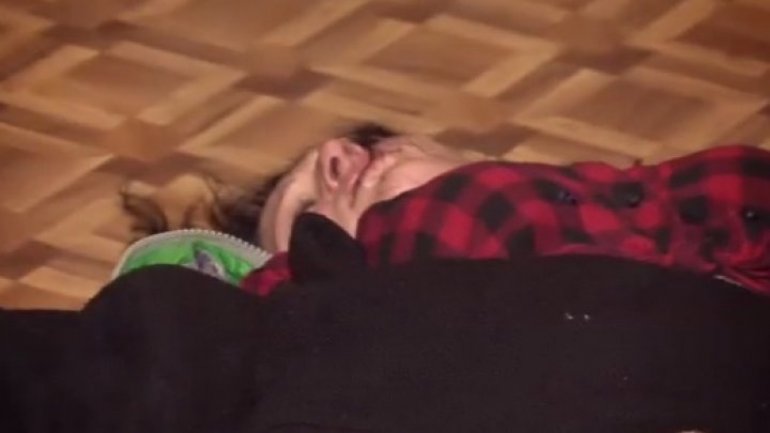 Alcohol take them down. They swear and behave inappropriately because of confusion.

A dramatic scandal broke out this weekend between two women after they drank until dawn. The incident happened near a nightclub on Calea Iesilor Street, in the Buiucani sector of Chisinau.

After drinking several glasses of alcohol, one of the women wanted to leave and took her coat but did not notice she mistakenly grabbed another coat.

The two argued and shouted each other. Their cries and screams woke up the neighbors.

The women were unstoppable. Their inappropriate behaviors forced people to seek the help of law enforcement.

Three police crews were deployed to settle the conflict. They did not quench however. Thus, the women were taken to officers' cars and escorted to the Buiucani Police Inspectorate.

Perhaps dissatisfied with the fact that she was brought to the Inspectorate, the victim became aggressive, screaming to the left and right, writes canal3.md