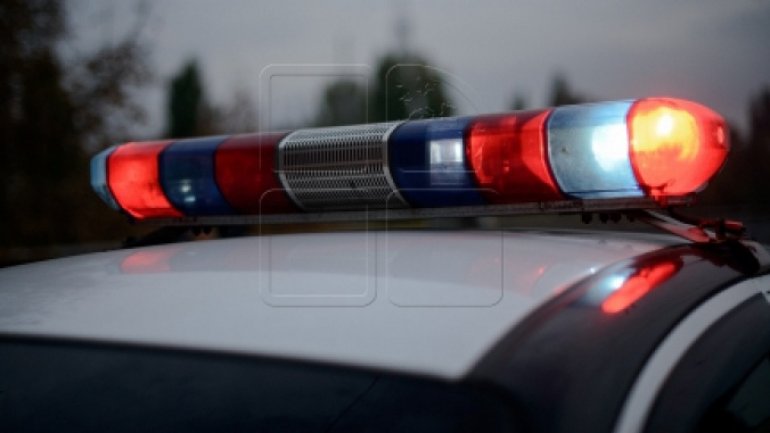 Two men, aged of 22 and 28 years old, residents of Straseni town, suspected in case of drug trafficking, have been detained by law enforcement.

These were selling drugs in Moldova and the European Union.

The police has conducted searches in their houses, cars and have seized drugs, 2.200 lei, a laptop and camera.

According to the investigation, one of them would be well known to the criminal authority in Straseni town, Ion Gusan, alias "Patron".

The suspects were detained for 72 hours. If found guilty, they risks imprisonment of up to 15 years.