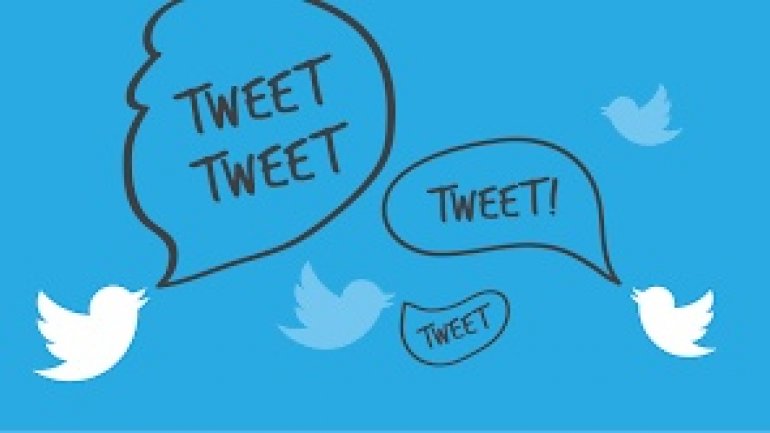 In an effort to better cater to newcomers, Twitter once again is redesigning its app across mobile, desktop and the web, techcrunch informs.

The revamp isn’t a radical departure from its prior look-and-feel or user experience – unlike when it introduced its own stories-like feature called Moments, for example, or when began reordering the tweets in your timeline. Instead, the update involves a series of smaller tweaks to things like where your settings are located, the typography used, the shape of its icons, and more.

However, for iOS power users, there will still be a bit of muscle memory loss that’s likely to follow this update – just as there was when it relocated the revamped “Explore” section to sit where your “Notifications” tab used to be.