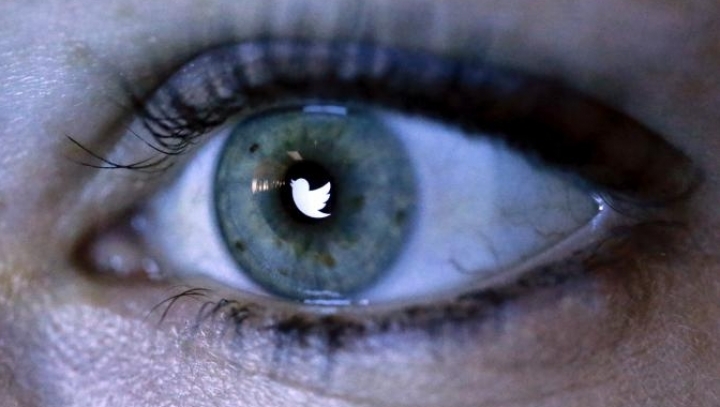 Twitter Inc has told potential acquirers it is seeking to conclude negotiations about selling itself by the time it reports third-quarter earnings on Oct. 27, according to people familiar with the matter, Reuters informs.

The timeline is hugely ambitious in the context of most mergers and acquisitions, given that Twitter began mulling a sale only last month. It is the clearest sign yet that Chief Executive Jack Dorsey is pushing to provide clarity to shareholders and employees over the company's future as quickly as possible.

Binding acquisition offers are due in the next two weeks, and Twitter has already whittled down the field of potential acquirers, the people said this week. Salesforce.com Inc is in the running, while Google parent Alphabet Inc, and Walt Disney Co have also been contemplating bids, the people added.

Recode reported on Wednesday, citing sources it did not identify, that Google would not move forward with a bid to acquire Twitter.

It is not certain the process will result in a sale, the Reuters sources cautioned. The sources asked not to be identified because the matter is confidential.

With Salesforce.com, Twitter might turn its focus to customer service communications and mining its database of tweets for business intelligence. Google would likely be most interested in the social and news dimensions of Twitter. Disney, by contrast, might see it as a way to expand the reach of its sports and entertainment programming.

Twitter has struggled to generate revenue growth and profit, despite having some 313 million average monthly active users and a growing presence as a source of news.