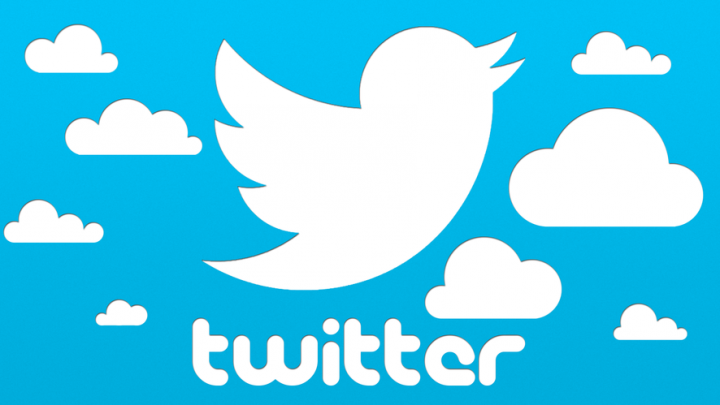 Mr Taylor's lawyer says the suspension of his account is a form of censorship, accusing Twitter of discrimination.

Mr Taylor is head of American Renaissance, a website that champions "racial difference".

He had his account suspended in December, with Twitter explaining that it prohibited accounts affiliated with the promotion of violence, something Mr Taylor denies applied to him.

Mr Taylor has filed his case in California, in the state Superior Court in San Francisco. He argued that Twitter violated Californian law protecting free speech in public spaces - a law that has not previously been applied to the internet.

His lawyer Noah Peters wrote online that everyone should be "terrified" about what he called Twitter censorship.

"Our lawsuit is not about whether Taylor is right or wrong. It's about whether Twitter and other technology companies have the right to ban individuals from using their services based on their perceived viewpoints and affiliations.