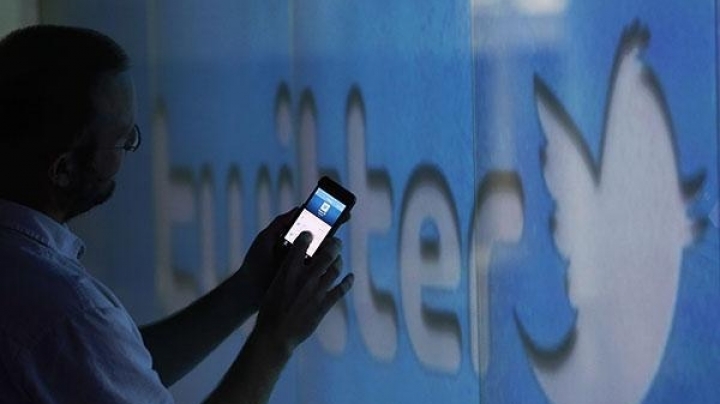 Twitter is reportedly on the verge of a sale, with Alphabet’s Google and SalesForce, a US cloud computing company, amongst the potential buyers, Independent informs.

Rumour of a potential sale came as the company grapples with its slowest revenue growth since going public in 2013.

Twitter has “received expressions of interest from several technology or media companies” and may be about to receive a formal bid, CNBC has claimed citing sources.

But the rumour of a potential sale has Wall Street investors excited.

Twitter's stock has skyrocketed by more than 20 per cent in mid-morning trading on Friday.