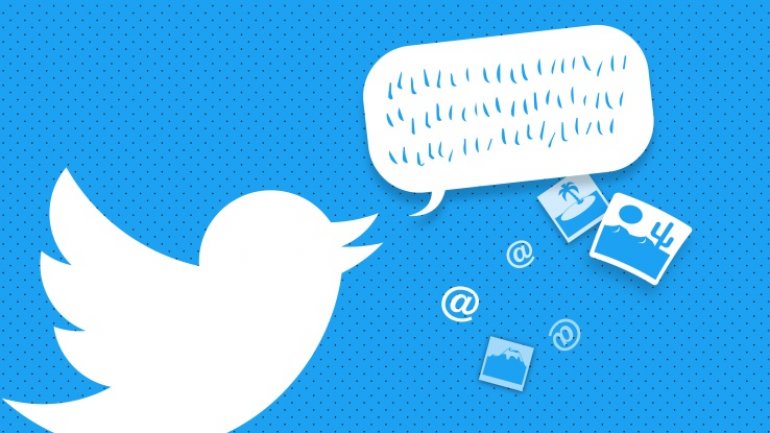 In Twitter’s Q3 earnings call today, executives dodged a question from an analyst about whether the company could give details about any “big, revolutionary” product changes that might move the needle on Twitter’s sluggish growth. But they did open the curtains on one of the “hundreds of small changes” it’s planning in coming months. The company is working on ways of making the Timeline, (currently) the heart of Twitter, into a more personal experience, with special-interest views around, say, your favorite sports teams, or the political party you support, as well as more conversational Tweets from your social graph, techcrunch reports.

In the call today, Twitter CFO Anthony Noto — who can be counted on to make strategic reveals of Twitter’s future plans in these calls — said that Twitter is working on something that he referred to as an “Event Timeline” that “brings the conversation together” around a specific event.

These could, for example, run alongside a video that Twitter is streaming, or to accompany an “offline” event happening off the network. So, if an event in question is a sports event, the idea would be to coalesce Tweets from other fans of your team, or “expert” commentators.

Another alternative to tailor what you see would be to bring together Tweets “from your graph” of people you follow, Noto added.