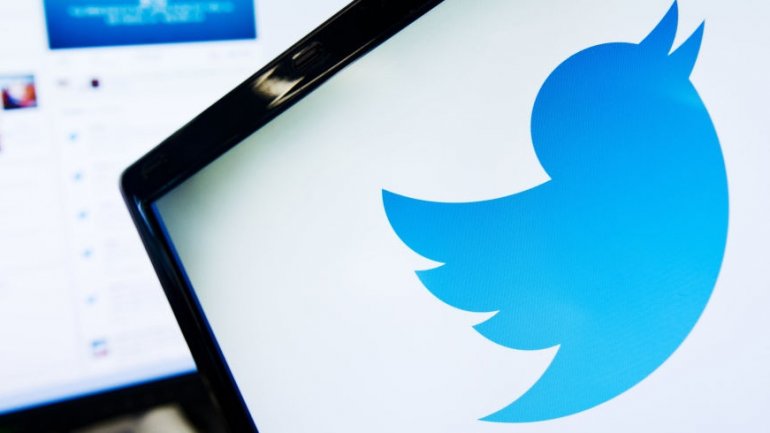 The troubled company's CEO, Jack Dorsey, has suggested that he might have the site add an "edit" button so that updates can be fixed after they are posted. It was just one of a range of new year's resolutions that he made after taking requests from its users.

Mr Dorsey admitted that the site needs such an edit button, but said also that he will need to think more about how it can be rolled out.

The suggestion came after Mr Dorsey sent out a tweet asking users what they would want to see change about the site in 2017. A range of responses followed, including a number of people who asked for tweets to be allowed to be changed once they had been posted.