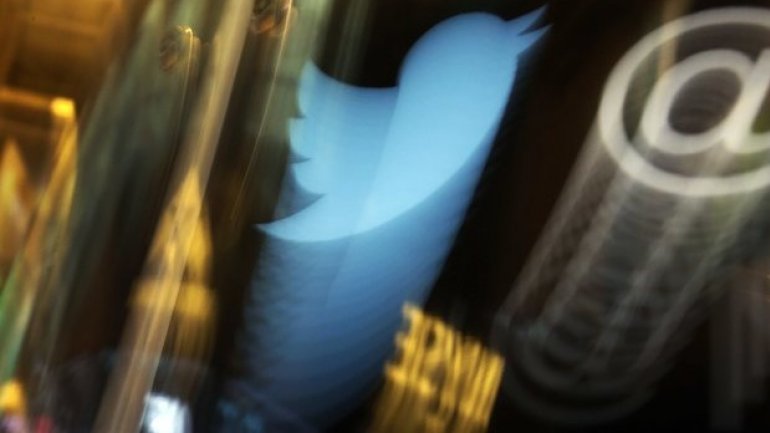 Twitter has announced hundreds of layoffs rumored to be coming at the social media company for days, The Guardian reports.

But the company’s quarterly results report revealed its revenue was a better-than-expected $616m and its earnings per share were ahead of analyst estimates, $0.13 to $0.09. The company’s most important metric, its number of monthly active users, was also up: to 317 million from 313 million the previous quarter. Of those users, 83% were on mobile devices.

Twitter stock, down by more than 25% this year, rose slightly in pre-market trading.

Twitter typically announces quarterly results after the market has closed in New York, though the company is headquartered on the west coast; on Monday, the firm rescheduled its earnings call to 4am California time on Thursday.

The company was less than forthcoming on the topic of future revenues, and also declined to provide the third quarter’s daily active user numbers for analysts.

Twitter is ripe for acquisition, with a share price well below its initial public offering, but none of the company’s suitors have closed the deal. Among the rumored acquirers were tech giant Microsoft, Japanese telecoms firm Softbank, cloud computing company Salesforce and Google parent Alphabet. Even Disney has reportedly expressed interest.