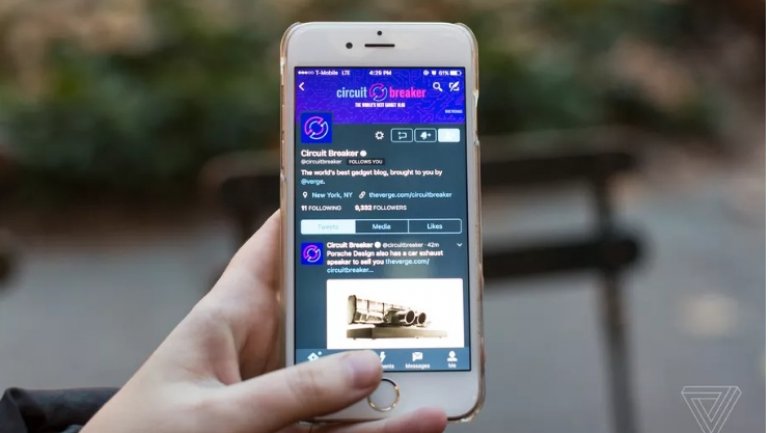 Last night, developer Victoria Fierce had some harsh words for Vice President Mike Pence. Incensed over the Trump administration’s recent rollback of transgender protections, Fierce let loose on Pence. “Fuck you,” she tweeted. “I gotta piss, and you’re putting me — an American — in danger of assault by your white supremacist brothers.”

Almost immediately, she got the notification. Twitter had detected “potentially abusive activity” on her account, and put her in temporary timeout as a result. For the next 12 hours, only followers could see her tweets — which meant she wouldn’t be able to lobby the Vice President, according to the Verge.

It’s part of a broader shift in the way Twitter deals with abuse — one that’s drawn fire from many of the same communities calling for stronger enforcement. In some cases, the account-lock could even be triggered by quote-tweeting a profanity-laced tweet, since the resulting tweet would include both profanity and the source’s handle.