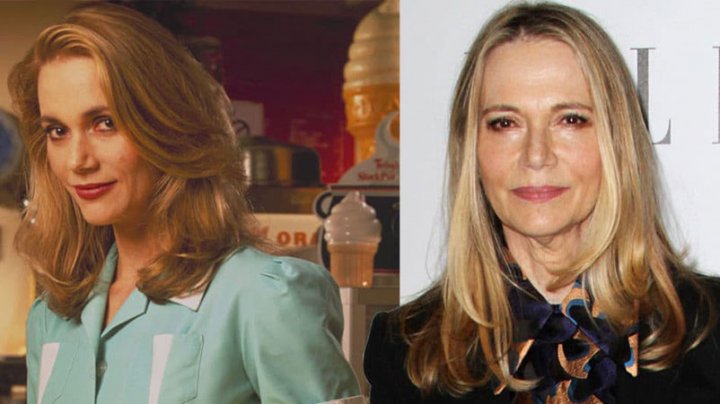 Actress Peggy Lipton, best known for her roles in the original “Mod Squad” and “Twin Peaks,” has died after battling cancer. She was 72 years old. An announcement was made to The Los Angeles Times yesterday (May 11) by Rashida and Kidada Jones—Lipton’s daughters from her previous marriage to Quincy Jones. Lipton was diagnosed with colon cancer in 2004, reported pitchfork.com.

“She made her journey peacefully with her daughters and nieces by her side,” Rashida and Kidada said in a statement to the Times. “We feel so lucky for every moment we spent with her.” They continued: “We can’t put all of our feelings into words right now, but we will say: Peggy was and will always be our beacon of light, both in this world and beyond. She will always be a part of us.”

Early in her career, Lipton made appearances on “The Alfred Hitchcock Hour” and “Bewitched.” In 1968, Lipton joined the cast of “Mod Squad,” starring as Julie Barnes, the female lead in a trio of undercover “hippie cops.” Lipton married Quincy Jones in 1974, taking a break from acting to raise Kidada and Rashida. She returned to acting in 1989, after Lipton and Jones divorced. It was then that Lipton took on one of her most memorable roles: Norma Jennings, kind owner of the Double R. Diner in “Twin Peaks.” In 2017, Lipton reprised her role as Norma in “Twin Peaks: The Return.”