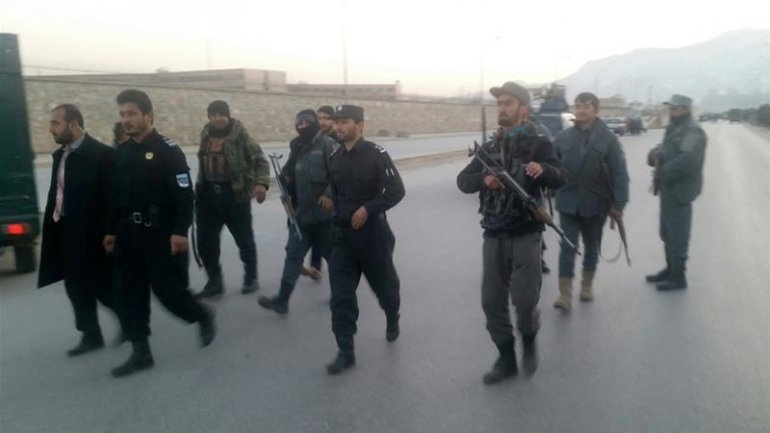 At least 22 people have been killed and 70 wounded in twin bombings near the Afghan parliament in Kabul, informs BBC.

The attack took place during rush hour, as staff were leaving the parliament complex.

No group immediately claimed responsibility for the bombings.

Most of the victims are said to be civilians, including parliament employees. Reports speak of a suicide bomber and a car bomb.

Initial reports suggest the attack is the bloodiest to strike Kabul for several months.

An injured parliament security guard named as Zabi told AFP: "The first explosion happened outside the parliament... a number of innocent workers were killed and wounded. It was caused by a suicide bomber on foot."

The second blast was reportedly caused by a car bomb.

Ahmad Wali, police chief of Kabul's district 7, told the BBC the second bomb went off when police went to help the victims of the first.

He said the explosions were close to the gates of the city's American University.