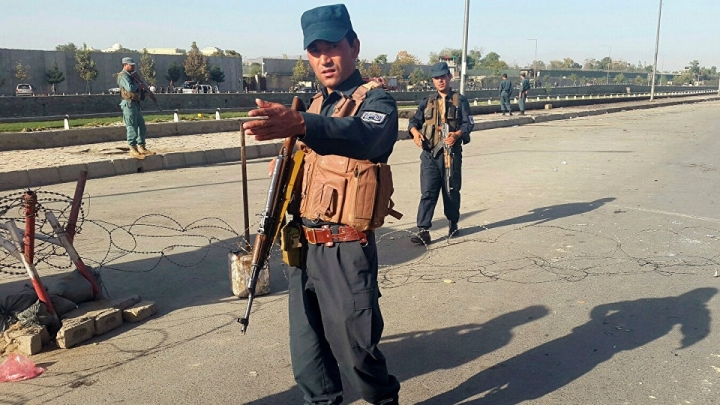 Two explosions rocked the Afghan capital of Kabul on Monday, killing at least nine people and injuring 30. According to local media reports, the devices were detonated by suicide bombers, informs Sputnik International.

Police have confirmed that a police chief and a high-ranking Defense Ministry official were among those killed in the blasts. Initial reports earlier suggested that the bombing targeted Defense Ministry personnel.

Taliban is said to have claimed responsibility for the attack.

The second blast reportedly targeted first responders as they rushed to the scene. Afghan law enforcement officers confirmed at least 30 people have been injured in the attack.

The Defense Ministry is located in the centre of Kabul, right next to the Presidential Palace and not far away from the International Security Assistance Force (ISAF) HQ and the US Embassy.