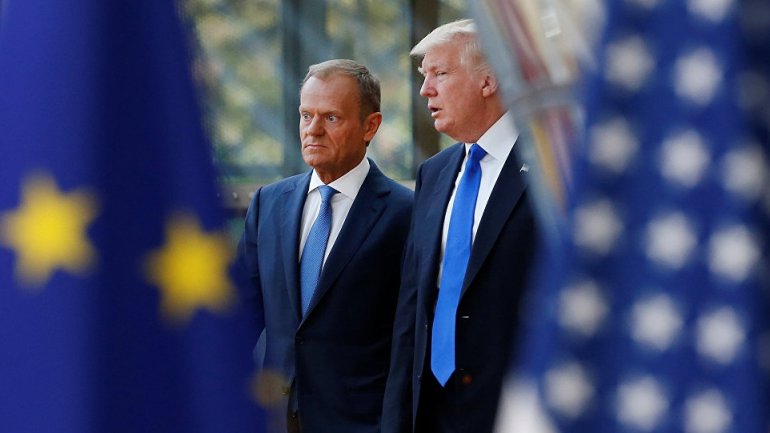 Tusk told reporters in the Belgian capital that while there was agreement on issues such as counterterrorism, "I am sure that I don't have to explain why, but some issues remain open, like climate and trade.”

The meeting came three days after a bomber in Manchester killed 22 people, some of them children, and injured about 60 more when he detonated an explosive device following a concert in the English city.

EU leaders were eager to hear how Trump intends to handle Europe after a presidential campaign in which he voiced support for Britain's vote to leave the 28-nation bloc.