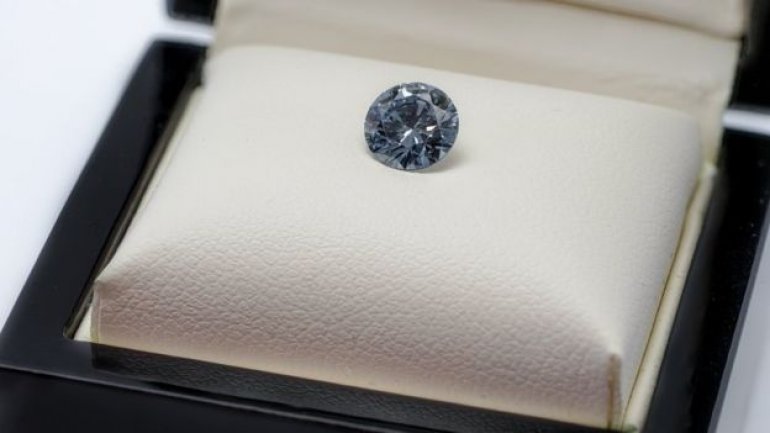 No one wants to ever forget about someone they cared for, be it a pet or another human being. Therefore more enterprises are being developed with one intention: to tun the remain of beloved ones into heirlooms.

Mr Leach, based in Scarborough, North Yorkshire, began pondering the possibilities of pressing ashes into records about 10 years ago.

There was no business plan. He was just reflecting on mortality, issues brought into sharper focus when his mother began work at a funeral directors.

Prices vary as every request is different, he says. A basic package costs about £900, rising to about £3,000.

Options include 7-inch or 12-inch discs, specially-composed music, a portrait painted on the record using the ashes, and clear or colored vinyl.

"It makes the perfect family record, which can be passed down the generations," says Jason Leach, 46, the founder of And Vinyly, which produced the disc.

The firm is part of a fast-growing sector of the end-of-life industry. No longer need ashes be stored in an urn or scattered to the wind. Now you can wear, drink from, or display a little part of what is left of your loved one.

In Domat/Ems, Switzerland, Rinaldo Willy, 37, has another way of keeping memories alive - turning ashes into diamonds.

While a business studies student, in 2003, he read about isolating carbon from ashes to create synthetic diamonds. A year later, with his professor, he founded Algordanza.

"After six years, we were able to pay ourselves a proper salary," he says. The business now employs 60 people worldwide, with 12 based at the Switzerland headquarters.

Many of Algordanza's customers have gone through huge trauma. "We have families who lost someone in events and incidents such as the tsunami in Thailand, the earthquake in Chile, soldiers who lost their lives on duty in Afghanistan, the terror attack in Madrid, the flight crash of Germanwings," Mr Willy says.

In Santa Fe, in the US, Justin Crowe, 29, uses cremated ashes as raw material for pottery.

A fine art graduate, he founded Chronicle Cremation Designs in 2016. He already ran a ceramics studio, so needed minimal initial investment. But he has now raised $100,000 (£78,400) seed funding to expand.

His Lifeware product line includes vases, urns, and coffee cups. The most popular items are candle luminaries and jewellery. Prices range from $195 for a necklace up to $995 for a large bowl.