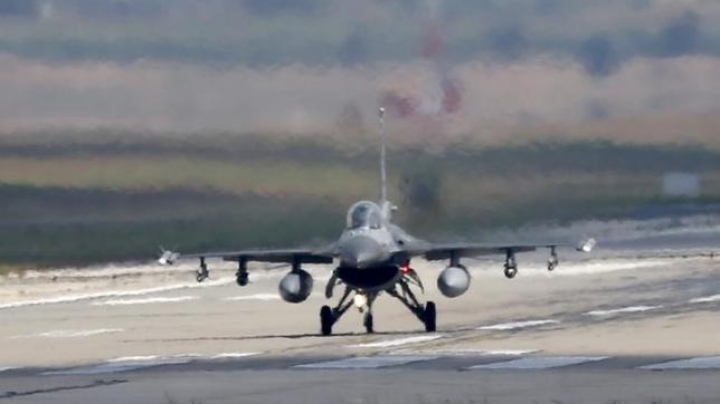 According to Reuters, Turkish warplanes struck Kurdish militant targets in northern Iraq and southeast Turkey and the army killed 27 fighters near its borders with Iraq and Iran, the armed forces said on Sunday.

Air strikes on Saturday destroyed gun positions and shelters and caves used by Kurdistan Workers Party (PKK) militants in the Gara area of northern Iraq and the countryside of Lice district in Diyarbakir province, the statement said.

It did not give a death toll but state-run Anadolu Agency cited security sources as saying small groups of PKK militants were killed in those strikes.

Separately, seven PKK militants were killed in a clash in Semdinli near the Iraqi and Iranian borders on Saturday, while air strikes in Semdinli on Friday killed 20 PKK fighters, it said.

The air strikes in Lice were conducted after the Diyarbakir governor's office declared a curfew there on Saturday. It said the curfew was lifted on Sunday morning after the completion of military operations there.

Turkish security forces on Friday concluded operations targeting PKK fighters in the town of Nusaybin near the Syrian border and in Sirnak near the border with Iraq.

More than 1,000 people, mostly PKK fighters, were killed in three months of clashes in those areas, security sources say. The fighting resumed in the largely Kurdish southeast last July after the collapse of a two-year-old ceasefire.

The PKK, designated a terrorist group by Turkey and its Western allies, launched its insurgency in 1984 and more than 40,000 people have been killed in the conflict, now at its most intense level in two decades.