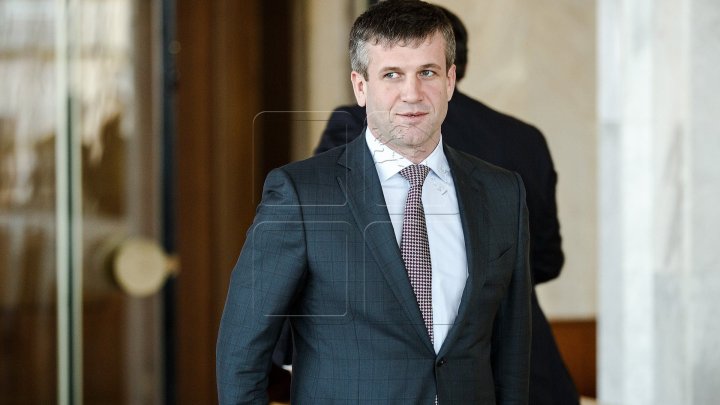 The sentence of the former director of the Intelligence and Security Service in the case of the expulsion of the Turkish teachers was made public. The document was declassified by the Chisinau Court, at the request of the General Prosecutor's Office.

The sentence also indicates that the prosecutor requested three years of detention in a semi-closed penitentiary.

The General Prosecutor's Office announced that although the sentence was milder, the accuser did not contest it within the time limit provided by law, so a service investigation will be conducted.

The institution specified that, until the sentence was pronounced, Vasile Botnari voluntarily paid 125 thousand euros to the Ministry of Finance, the damage caused to the state after Moldova's conviction at the European Convention on Human Rights.

At the same time, Botnari also paid the ISS approximately 350 thousand lei for renting the plane that transported the seven teachers from the Republic of Moldova to Turkey.

The ECHR fined the Republic of Moldova in 2019 for the expulsion of Turkish teachers linked to the Gülen movement, a clandestine Islamist sect that Ankara says carried out the failed coup attempt in 2016.

Prosecutors have ruled that the procedure for expelling the seven Turkish teachers was arbitrarily ordered by the SIS.