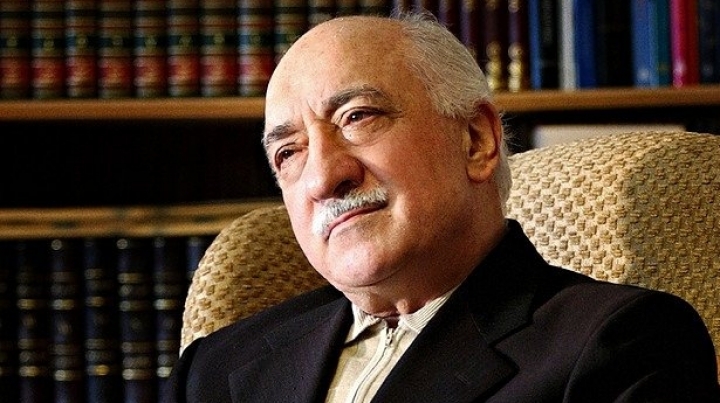 Turkish prosecutors have filed a 2,527-page indictment against self-exiled cleric Fethullah Gulen for his alleged involvement in a coup attempt last month that left some 240 people dead.

The indictment filed on August 16 calls for Gulen to be given two life sentences and an additional 1,900 years in prison for “attempting to destroy the constitutional order by force” and “forming and running an armed terrorist group.”

Gulen, who lives in the United States, denies any involvement in the failed coup.

The government also arrested Arda Akin, a journalist with the Hurriyet newspaper. The European Federation of Journalists says 68 journalists have been detained in Turkey since the coup.

In all, more than 35,000 people have been detained in the investigation, including 17,000 who have been placed formally under arrest. Tens of thousands more have been suspended from their jobs, RFE/RL reports.