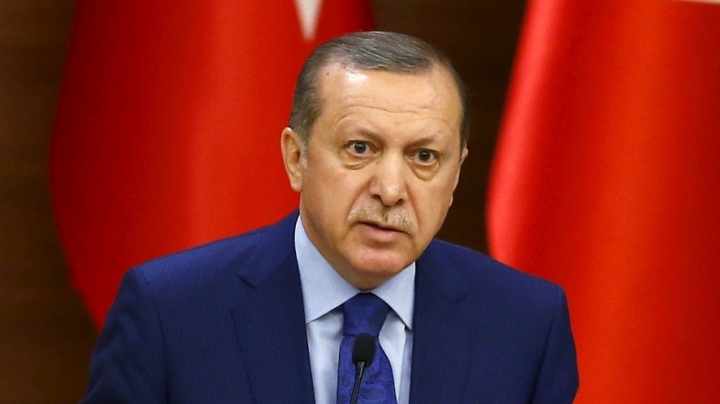 The president and the prime minister of Turkey will visit Moldova. They announced this during a meeting with the Moldovan Minister of Foreign Affairs, Andrei Galbur, which took place on 23 August in Ankara.

During the meeting, the officials discussed the mutual interest in the increase of Turkish investments in our country, and the intensification of the commercial trade between the two countries.

The Moldovan official also met the president of the National Great Assembly of Turkey, Ismail Kahraman. He expressed his availability to host the future visit of the speaker of the Moldovan Parliament, Andrian Candu, to Ankara.

At the same time, Erdogan congratulated our country’s citizens with the anniversary of 25 years of independence.