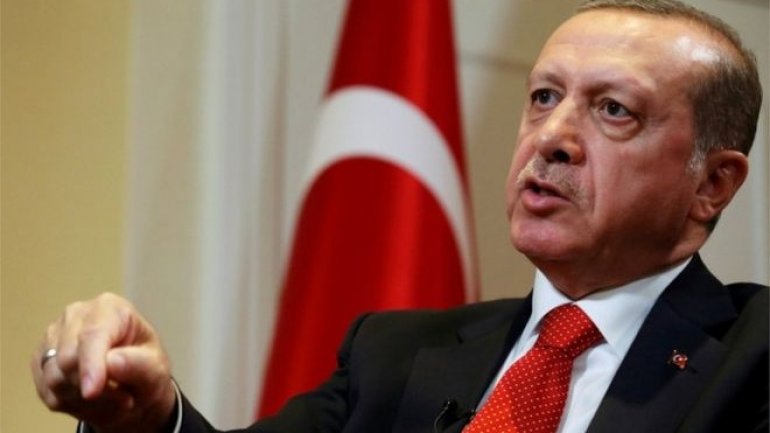 Turkey's parliament has approved a new draft constitution paving the way for a presidential system of government, informs BBC.

The reforms - which would significantly increase the powers of President Recep Tayyip Erdogan - received the required three-fifth majority in the assembly.

The bill will be put to a referendum, probably in April, and will become law if more than 50% of voters back it.

Critics say the move could usher in authoritarian rule, and amounts to a power grab by Mr Erdogan.

But the president says the changed system will resemble those in France and the US.

The constitutional reform bill was approved by 339 of the 550-member assembly.

Mr Erdogan assumed the presidency, a largely ceremonial position, in 2014 after over a decade as Turkey's prime minister.

The reforms would let the president retain ties to a political party, so Mr Erdogan could resume leadership of the AK Party (AKP), which he co-founded.

Opposition leaders say that would abolish any chance of presidential impartiality.

It has been suggested that Mr Erdogan could remain in power until 2029 under the new rules.

The draft constitution states that the next presidential and parliamentary elections will be held on November 3, 2019.

The president would have a five-year tenure, for a maximum of two terms.

Mr Erdogan has not made clear whether this would be the case.